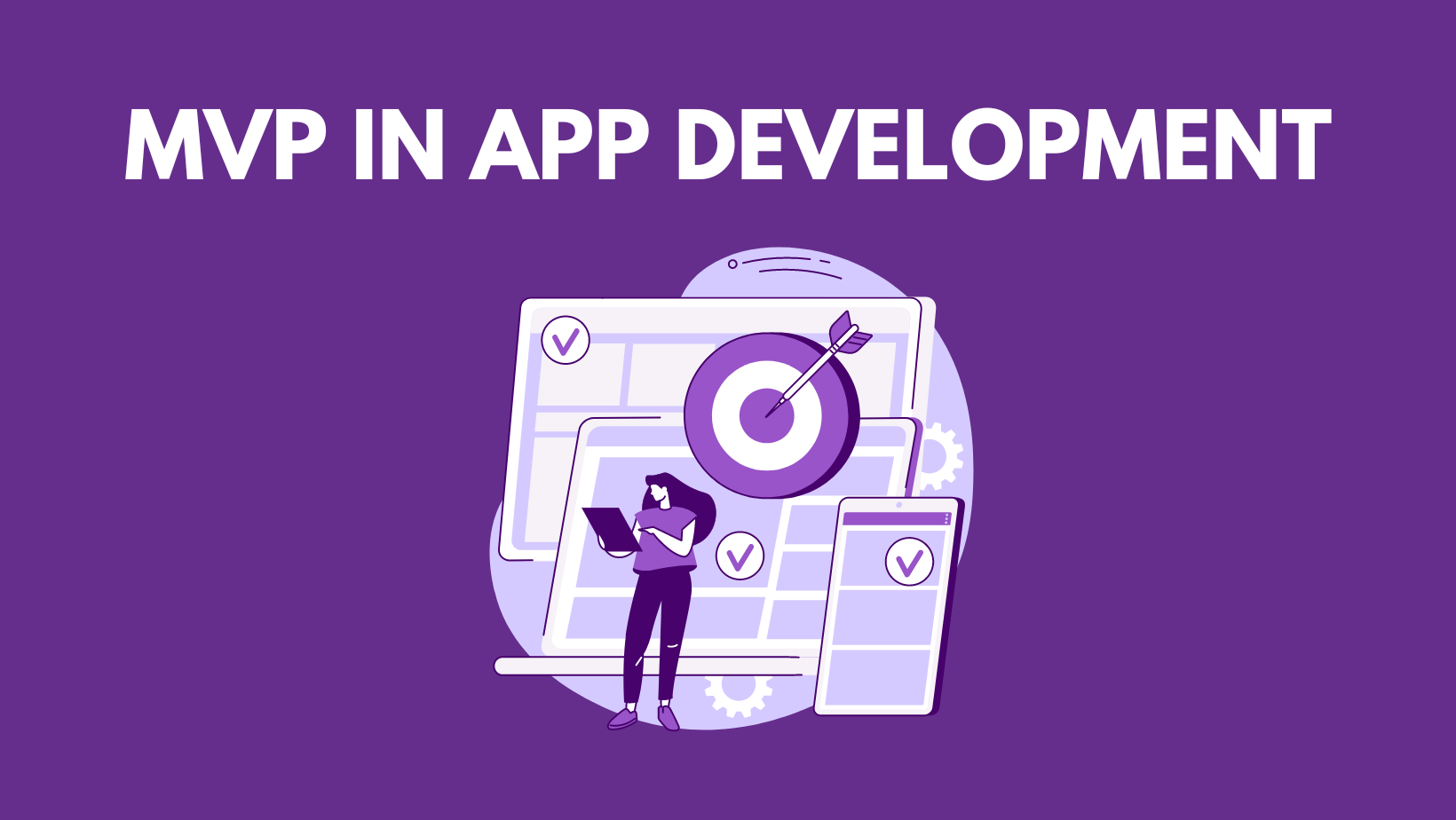 The development of a new application is demanding and can take several months. Many entrepreneurs still embark on this process without guaranteeing that users will like the app. How to approach the whole problem more smartly? Let's develop an MVP first.

MVP stands for a minimum viable product. It's the simplest possible version of an app that contains only the most essential features yet delivers clear value to users. 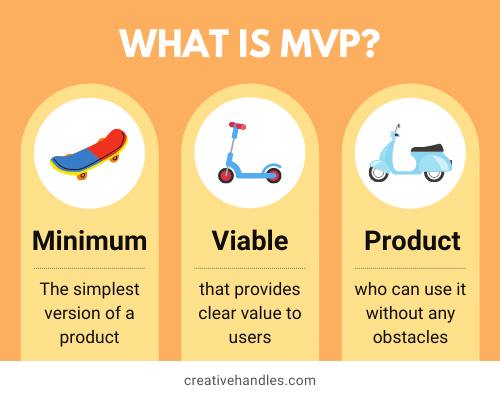 However, a good MVP of an app is not just a patchwork of basic features. Instead, it is a slimmed-down version of the app that meets the demands of the market.

An MVP must meet several criteria:

MVP is a great tool to get feedback on your application and a stepping stone for its bright future. That's why it also pays to be clear about how you will measure the success of your MVP.

When developing an app using MVP, the customer stands at the core of the whole process. This way, an app reaches users sooner, and both idea owners and developers get valuable feedback for the future direction of development.

The result is a product that contains the features your customers want. And you'll save money on development by using your budget efficiently.

Why does MVP pay off for most clients? 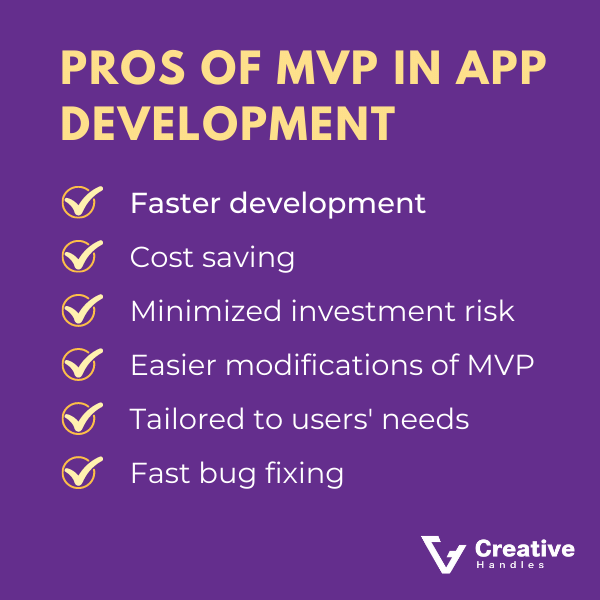 At Creative Handles, we work with MVPs as part of agile application development. Based on a consultation with the client, we create an MVP proposal, which is the first step to the final product. It is crucial to clarify together who the target audience of the app is, as well as what user needs the new product is supposed to address.

Interested to know more about steps of app development? Read How to Make an App - 5 Fundamental Steps

We then divide the MVP development into several parts (sprints). We develop and test new features during each sprint and present the work to the client at the end of each sprint. We then adapt the work in the next sprints based on their feedback. Finally, after we release the MVP, we work on other application versions in the same way.

For who is MVP suitable?

With MVP, you get an app that better fits your users' needs with less investment risk. Therefore, this concept is best suited for innovative projects and startups.

MVP and agile development are more demanding on client time – so a different approach may be more appropriate for smaller projects without a unique concept. Overall, MVP saves costs in most other cases and gets you a working application much quicker than different approaches.

It's probably not surprising that famous apps like Facebook, Uber, or Spotify started as MVPs. Most of the Creative Handles projects are also created in a similar way.

Do you have a great idea for an app? Our experts will help you turn it into reality. Schedule a free consultation where we'll discuss the process with you.

The original article was written in Czech by Martin Hudec. 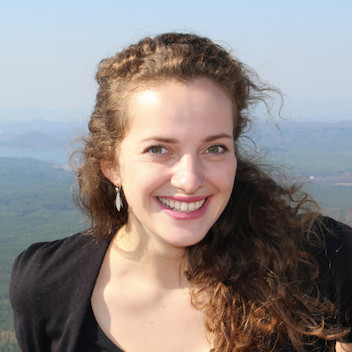 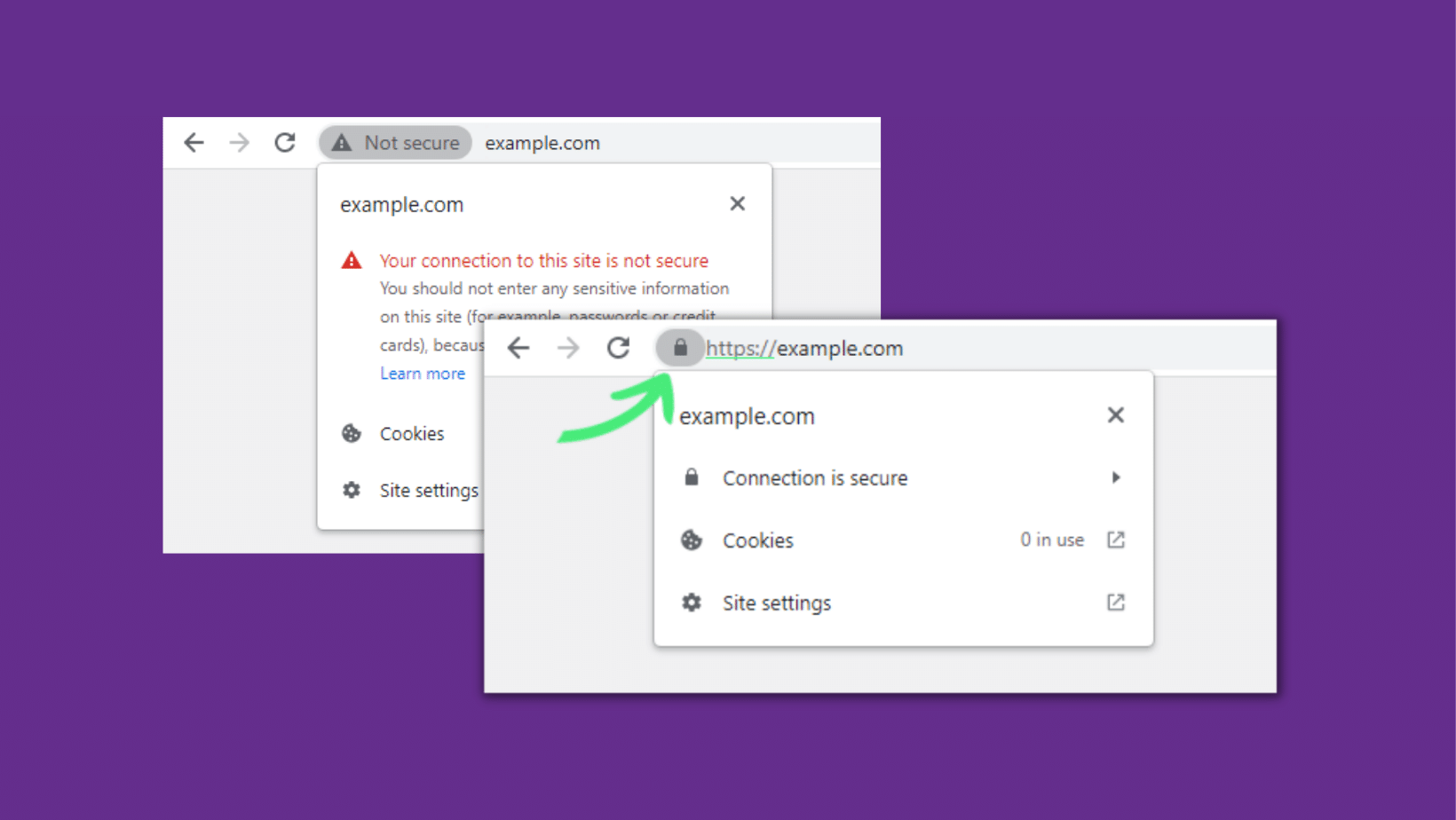 How and Why to Secure a Website with an SSL Certificate 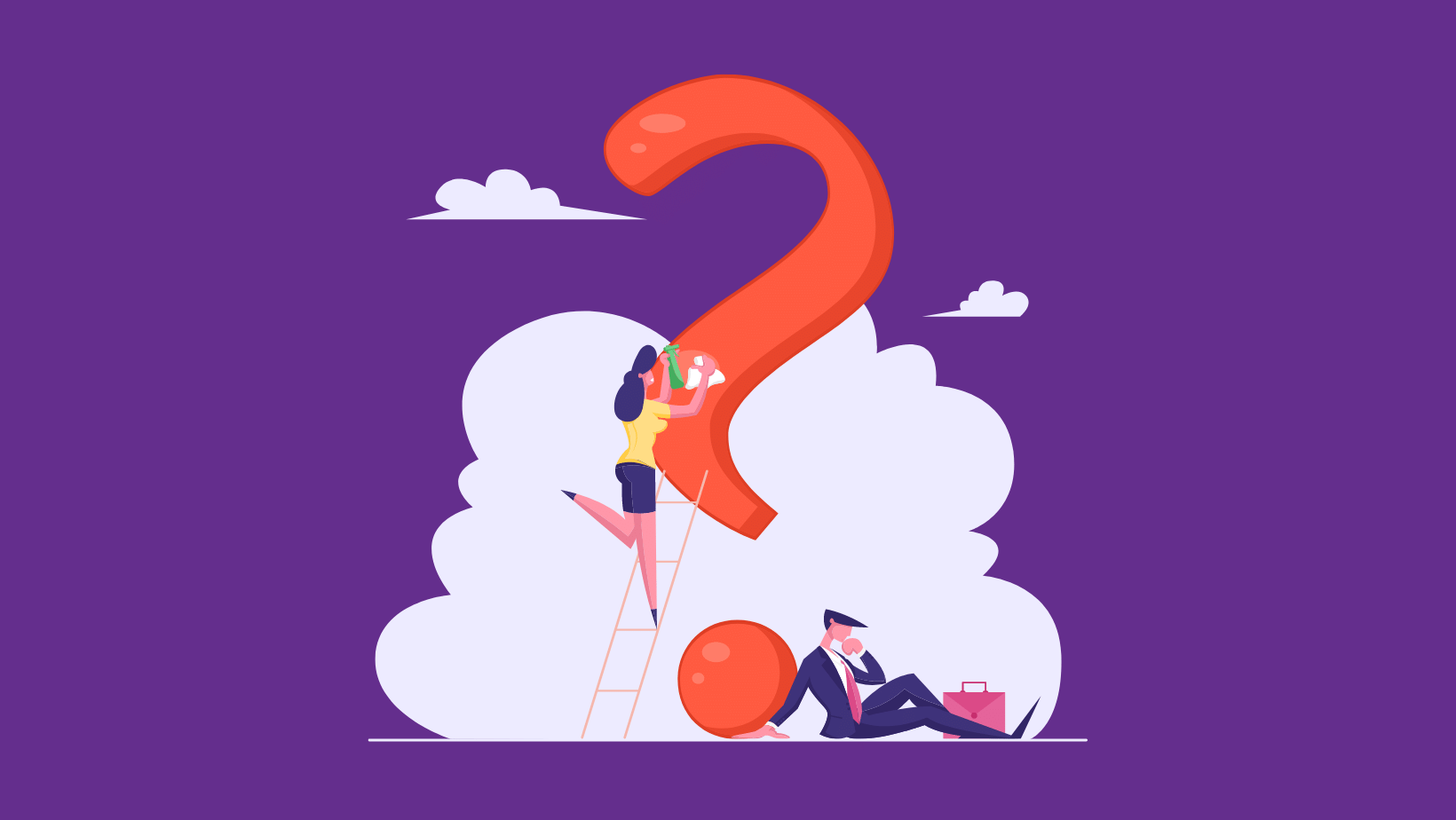 Do you need help with your web page? Well, let's say you are a lucky one. Kristyna is offering 30 minutes long free consultations. Do not hesitate, this will not last forever.

GET A FREE CONSULTATION 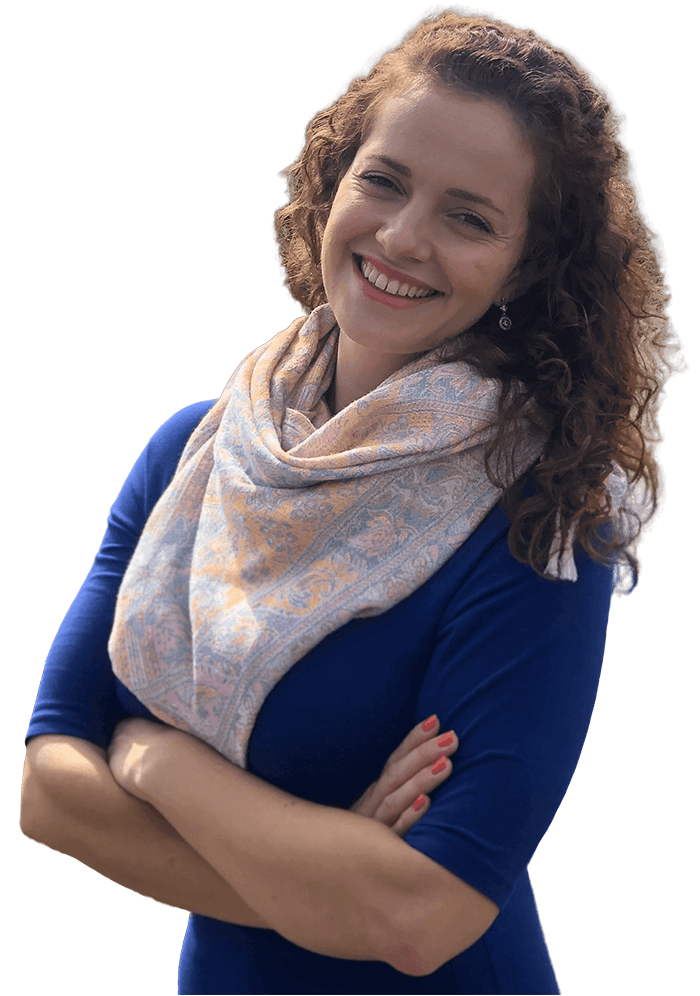 "We give entrepreneurs freedom by creating awesome webs & apps."

Do you have a question?

Do you need to chat about something?